Respect Music is an artist management, sync representation & consultancy company. It was founded by Sharon Dean who was Director of Licensing at PRS for Music for 10 years.

Respect music is a member of PRS for Music, NARIP, BPI and IPOW.

Iceland's Biggi Hilmars' distinctive, provocative sound, described as having ‘unique beauty’, has fast cemented his status as a unique and prolific film composer. Having made a name for himself for his work on film scores, television, movie trailers and commercials, he has also released three solo albums and is currently working on his fourth.

With his roots firmly planted in neoclassical, his cinematic soundscapes encapsulate the picturesque beauty of Iceland. His beautifully crafted, melodic music consistently inspires and always feels both contemporary and timeless, taking the listener on a journey. Biggi is influenced by an eclectic range of composers and musicians, spanning Ennio Morricone, Philip Glass, Max Richter, Björk, Pink Floyd, Radiohead and The Beatles.

As a composer, just some of Biggi's credits include the Nordic TV drama series 'Thin Ice' (Yellowbird & Sagafilm), for which he was nominated for the best score and album at The Icelandic Music Awards 2021. The Grierson Trust award-winning feature documentary 'The Last Igloo', produced by Swan Films for BBC4, the National Geographic adventure series ‘Fiennes: Return to the Nile’ starring Joseph and Ranulph Fiennes, ‘Beeba Boys’, a feature film directed by Academy Award nominee Deepa Mehta and the multi award-winning Channel 4 VR documentary 'Grenfell Our Home', directed by Jonathan Rudd. Biggi has just completed the score for Fremantle / Blue Media’s high-end factual ft. documentary ‘Arctic Drift’, which will be released later in 2021.

As a child Biggi was drawn into the magic of music via old records that he would listen to as a child with his father who also played musical instruments. By the age of 15 he had clearly inherited his father skills and was playing in a psychedelic rock band and had begun writing his own material. He formed the group Ampop in 1998 with a friend, who created an interesting mixture of electronic, ambient and pop, releasing their debut album ‘Made for Market’ in 2002 with Thule Musik and Static Caravan (UK), followed by their hit album ‘My Delusions’ (2006), released by Sena records (IS) and Relentless Records (UK). They became extremely popular in Iceland and won numerous awards for their albums and songwriting and went on to tour the world, supporting bands such as The Zutons, KT Tunstall and Queens of the Stone Age and gained support from radio legends Zane Lowe and the late John Peel.

Biggi moved to London in 2007 and began working with several classical musicians, including Italian cellist Maddalena Branduardi. This collaboration led him naturally into composing and arranging neoclassical music. His debut solo album ‘Cinematic Songs’ was well received by the film, TV and advertising industries. Since that time his music has been used on numerous film trailers, including HBO’S ‘Olive Kitteridge’, Winner of 7 Emmy Awards, ‘Far from the Madding Crowd’ directed by Thomas Vinterberg and his music has been featured in commercials for brands such as Apple, Mercedes Benz, Skoda, Hyundai, Thomson Holidays (TUI) and his latest score for Sheba / Mars inc. - 'The Film That Grows Coral', which aims to to help restore coral reefs around the globe.

I Smile Back Trailer

Kim Willsher, Journalist, The Guardian ‘Icelandic composers and musicians have mastered the fusion of classical & popular music and Biggi Hilmars is no exception. His music retains the unique beauty & cinematic soundscape that encompasses my love for the sound of Iceland.’

Vala Omarsdottir, Film Director & Performance Maker ‘His sound is otherworldly and feels like it opens up a door to another world, which he invites you to enter.’ 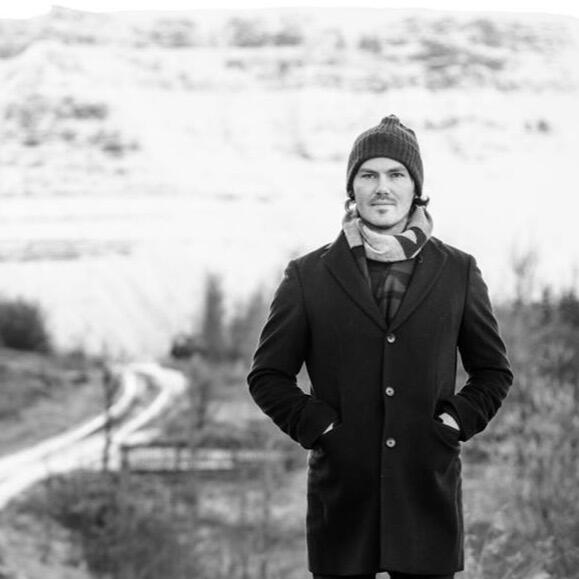 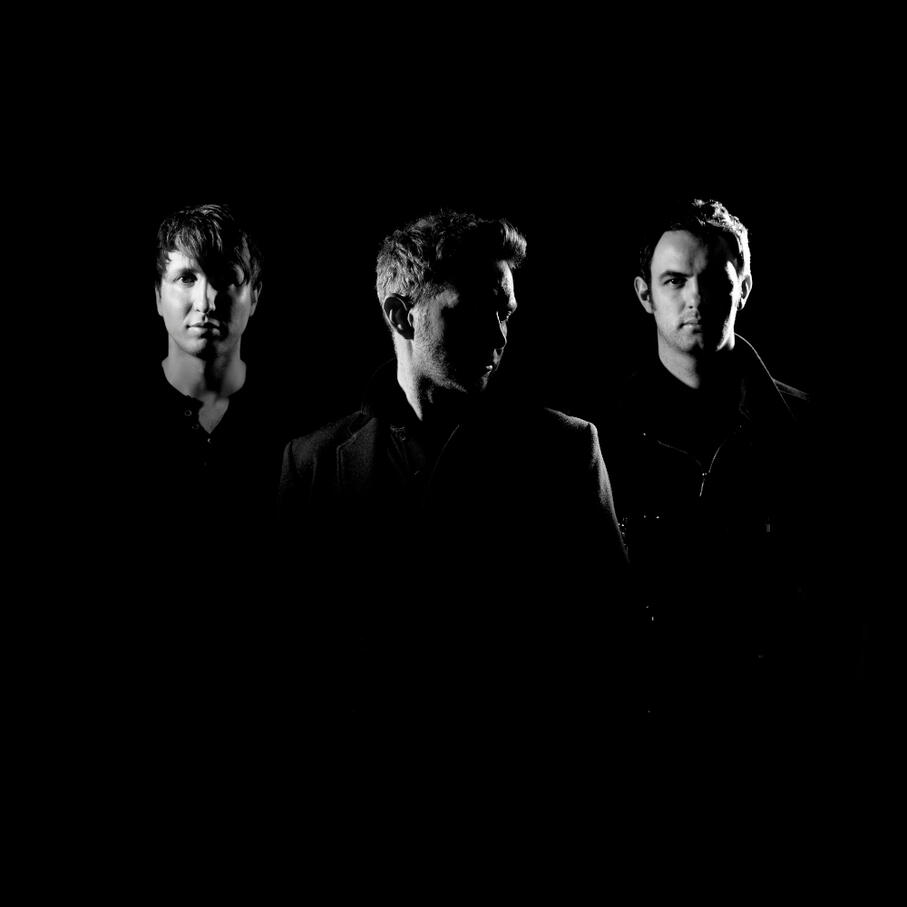 She Said.So, ChiChi Nwakodo "When I found that they were offering a mentoring scheme for women in music I jumped at the chance, as these opportunities are rare," Nwakodo said. With SheSaid.So, she found an experienced peer, Sharon Dean, who taught her about music supervision, sync and licensing, and helped her land her current job at the music publisher Sony ATV this year.

I believe that the opportunity was always there for me, however without Sharon's help I doubt I would have been perceived in the same way," she added. "Sharon helped me to assert myself with confidence and justification in my value. Having a community of women I could share my experiences with allowed me to not become disheartened at rejection or disappointment.”
Read the full article in the LA Times here.

Arcelia, band "As a band, almost 2 years after formation, we’d reached a point where we weren’t sure how to progress to the next level – to gig in good venues for decent money and attract management. After hearing of the vast experience and expertise that Sharon Dean could offer at a consultation, we took the plunge and booked a session. We can safely say it was the best few hours and fee we could’ve spent, far exceeding our expectations. Sharon is brimming with such useful information and sound advice. She is very easy to talk to, doesn’t ever patronise and is clearly passionate about what she does. We left the meeting with brains buzzing and a clear strategy as to what needed to be done. Sharon’s ‘aftercare’ has been terrific – making sure we stay on track, sending much encouragement along the way. A lot of her advice has been quick and easy to implement, showing immediate results. Other tasks take longer in their execution, but we’re looking forward to booking our follow up consultation for Sharon to see all the encouraging results we’ve achieved so far since our meeting and receiving further advice for the next stage of our development. In short – a consultation with Sharon Dean of ‘Respect Music’ has been the guiding light that Arcelia was looking for ."

Peri Eskell Since I have known Sharon she has shown an unrivalled level of knowledge and care. She is lovely to speak with and is always looking for opportunies to give great advice and to help out. It is always a pleasure when dealing with Respect Music.

Murray Buchanan, music lawyer Sharon has a passion for music and the ability to spot and nurture talent. Sharon is well connected in the music industry and has an in-depth knowledge of how it works.

Ruth Simmons, CEO Soundlounge Sharon is one of those rare people in the Music Industry that not only knows her area of expertise, but is a pleasure to work with. She will always go the extra mile and has excellent follow through.

Gene Evans, Merit Publishing Sharon has a balanced perspective of business and an insight to character that far exceeds most people in her industry. Additionally, she has integrity, grit and determination – I would work with her under any circumstance and greatly respect her ability to undertake the most arduous work.

Sasha Cherry Sharon was the Director of MCPS Licensing when I joined in 2005. She was a thoroughly knowledgable, efficient and fantastic Director, to which I had the pleasure of working with. I would highly recommend her expertise to anyone that needs it.